Wearable technology is any kind of electronic device designed to be worn on the user’s body. Such devices can take many different forms, including jewelry, accessories, medical devices and clothing (or elements of clothing). The term wearable computing implies processing or communications capabilities, but in reality, the sophistication among wearable’s can vary.

The most sophisticated examples of wearable technology include AI hearing aids, Google Glass and Microsoft’s HoloLens, and a holographic computer in the form of a VR headset. An example of a less complex form of wearable technology is a disposable skin patch with sensors that transmit patient data wirelessly to a nearby control device. 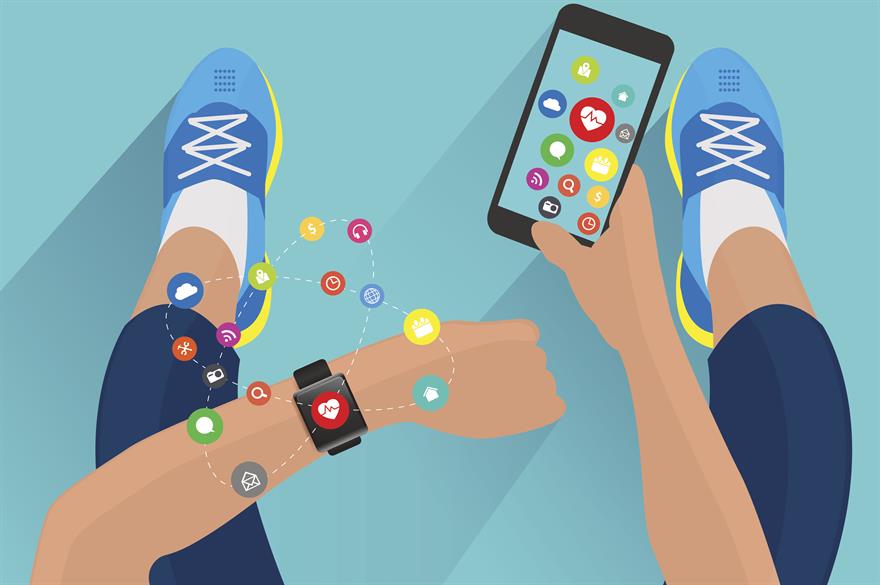 Key finders are devices that help you find your keys or other personal items when they’ve somehow gotten away from you. Most key finders are controlled via your smartphone using Bluetooth and, at the press of a button, will beep or sing a song to help you track down your keys, your cat, or whatever else you’ve attached the finder onto. 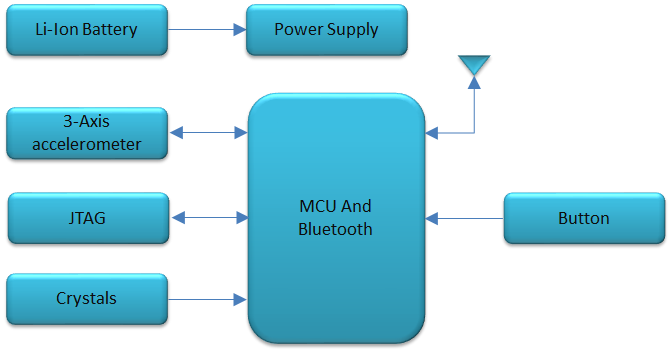 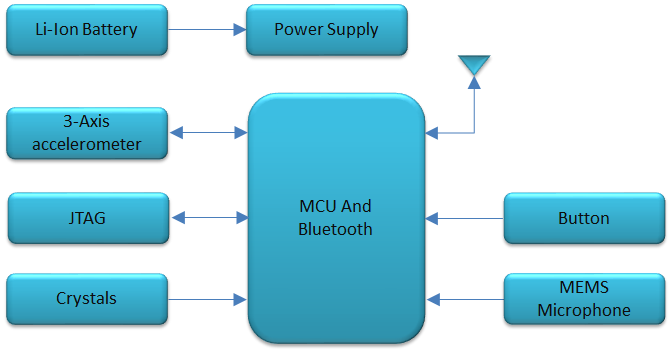 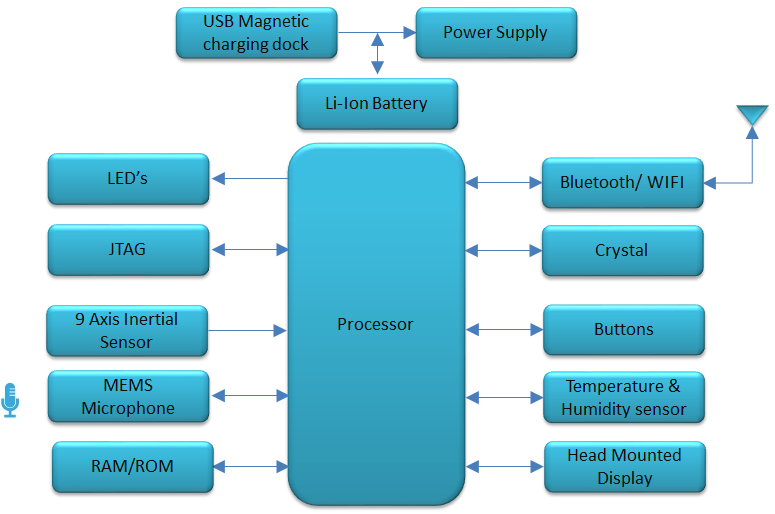 A VR headset also known as HMD (Head Mounted Display), can be seen as an enhanced display screen in front of the eyes. These Virutal Reality (VR) products and devices are typically tethered to a PC, smartphone or other types of computational platforms. Consumer applications include gaming, watching movies and live events, social media interactions and virtual tourism. Enterprise and commercial applications include education and training, construction, medicine, architecture where detailed rendering of objects and scenes of interest helps to make more efficient workflows and tasks through visualization.

The process of developing a smart headset that meets high consumer expectations is complex and challenging, requiring the integration of an array of features and advanced capabilities.The Smart Headset Platform is designed to bring together powerful software and hardware to help deliver an end-to-end single-vendor smart headset solution. 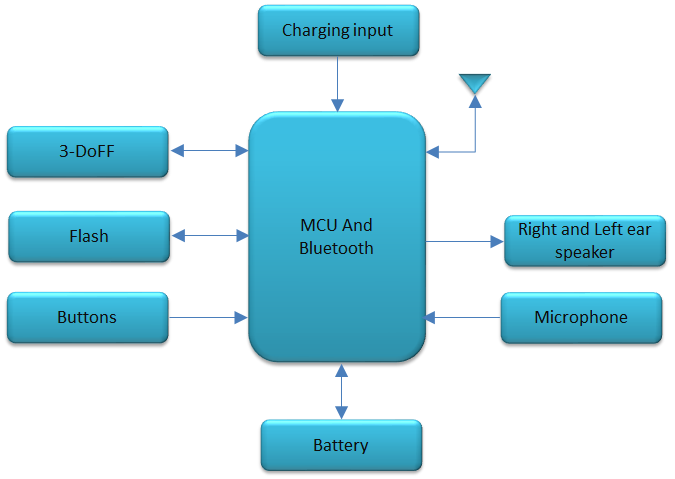 Do you have a great idea?

From product sketching to technical inspiration, from feasibility to manufacturing we move your innovation into production.