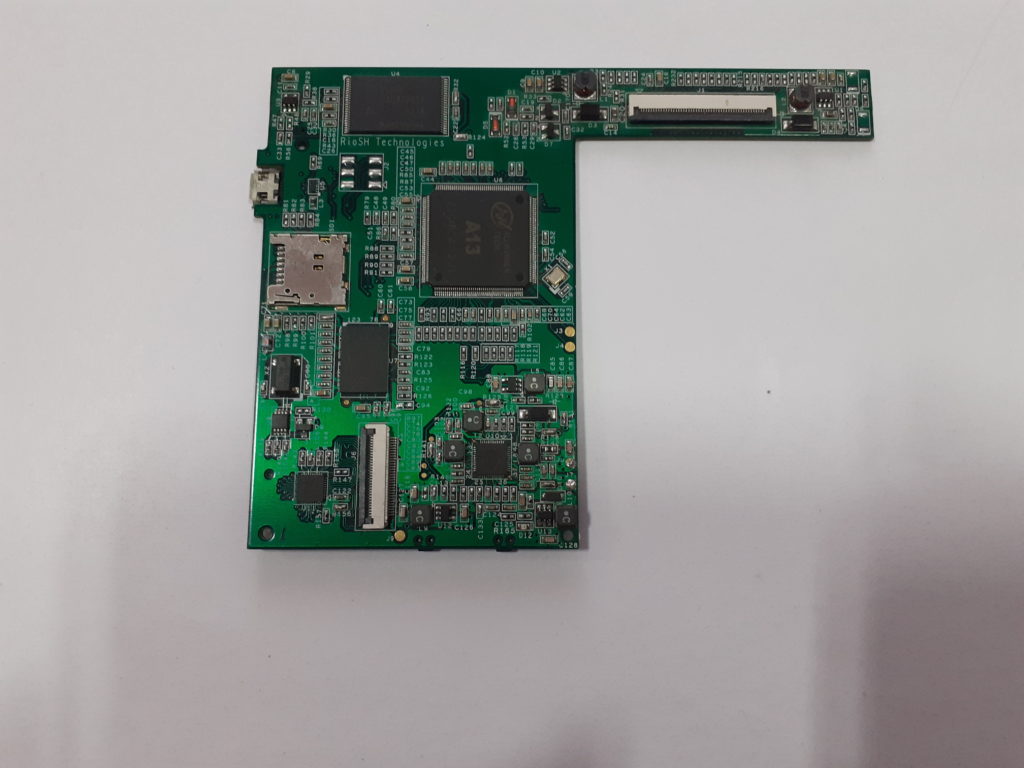 A tablet PC, commonly shortened to tablet, is a mobile device, typically with a Android operating system and touchscreen display processing circuitry, and a rechargeable battery in a single, thin and flat package. Tablets, being computers, do what other personal computers do, but lack some input/output (I/O) abilities that others have. Modern tablets largely resemble modern smartphones, the only differences being that tablets are relatively larger than smartphones, with screens 7 inches (18 cm) or larger, measured diagonally, and not support access to a cellular network.